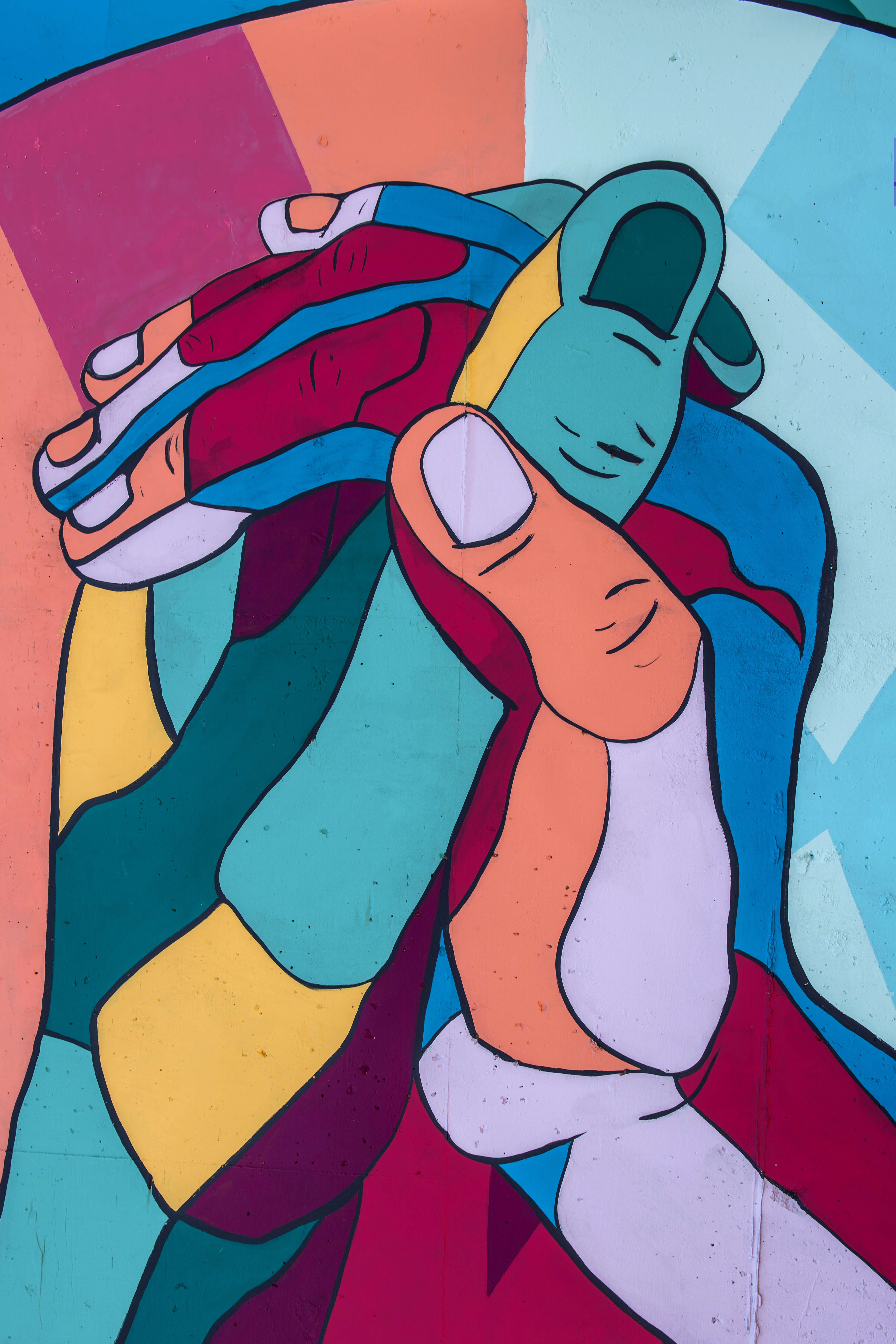 How you speak is a reflection of your identity. Small, subtle differences in how you pronounce sounds are related to the social groups and cultures that you identify with.

This relationship between linguistic variation and social factors is the main focus of study in Sociolinguistics. Sociolinguists ask questions about how variation within and between languages are tied to the cultural and societal norms that ultimately shape our identity.

Shannon Rodriguez is a PhD candidate in the Linguistics Department at the University of Georgia, supervised by Dr. Lewis C. (Chad) Howe. Her research program, the Latino Voices in Georgia Project, investigates the relationship between English language features and cultural identity in Latinos living in Georgia. We had the opportunity to sit down with Shannon, who was recently the runner-up for the University of Georgia’s 3-Minute Thesis Competition.

Georgia is located in the Southern USA, and is home to a distinct “Southern” accent (a.k.a., a Southern variety of English). Latino English is another variety present throughout the USA, including Georgia, spoken by those who ethnically identify as Latino or Hispanic.

At the intersection of these two cultures are the approximately 1 million Latinos living in Georgia. Shannon’s research explores whether Latinos in Georgia incorporate Southern features into their speech, and how this relates to their cultural identity.

When discussing her research, Shannon explains that, “In linguistics, there’s not a lot of buzz around these smaller, underrepresented varieties,” and this is one of the reasons she adopted this research topic as the focus of her PhD.

The Approach: A Mixed-Methods Design

The most interesting part of sociolinguistic research is how these speech signals correspond to social factors. To investigate this relationship, Shannon conducted a content analysis on open-ended responses to questions about Latino culture, Southern culture, and the discrimination of Latinos in the South.

Data for the Latino Voices in Georgia project was initially collected using face-to-face interviews. But, given the global COVID-19 pandemic, and the need for a larger sample size, data collection had to continue in an online-friendly format. Shannon ultimately chose to integrate Phonic into her existing research program, adding open-ended audio responses to her quantitative survey. This replaced the need for synchronous interviews.

Do Latinos Living in Georgia Express Differences in Cultural Identity?

Each participant could be placed into one of four groups, characterized by two sociocultural themes: ethnic orientation and place orientation. Some participants identified more strongly with Latino culture, while others more strongly with Southern culture. Additionally, there was a common theme of mobility, where some participants felt “rooted” to the South, and others felt more mobile (e.g., they more often discussed moving out of Georgia). Interestingly, each group discussed discrimination against Latinos in Georgia differently.

“Rooted & Latinidad” - Identified strongly with Latino culture, but at the same time felt rooted in the South. Expressed negative experiences when discussing discrimination against Latino’s in Georgia.

“Mobile & Latinidad” -  Identified with Latino culture but did not feel rooted in the South. Referred to “upward mobility” and education, and spoke about discrimination through this lens.

“Rooted & Southern” - Identified more strongly with Southern culture and also felt rooted in the South. Demonstrated more optimism when discussing Latino discrimination in Georgia (e.g., the idea that “things were getting better”).

“Mobile & American” - Identified the most strongly with just being American, and were often uninterested in discussing topics such as discrimination.

Do Differences in Speech Reflect Those in Cultural Identity?

The Main Takeaway: How Latinos in Georgia Speak is Related to Their Cultural Identity

Shannon’s research demonstrates that there is a complex relationship between how Latinos in Georgia culturally identify, and the way they speak. Rather than a unidimensional classification of either “Southern” or “Latino”, her data suggests that there are two continua, ultimately resulting in four identity groups. And what’s even more interesting is that each of these four groups speak in a distinct way - each with a different mixture of Southern English and Latino English features!

In addition to adding to a body of research connecting language to cultural identity, Shannon notes that this research is particularly unique because it is a product of its time. The Latino Voices in Georgia project occurred against the backdrop of a few politically charged events: the COVID-19 pandemic, Black Lives Matter protests, the American election, and finally, the storming of the capitol of the United States. Shannon’s research offers a small glimpse into the relationship between ethnic identity and language of Latinos living in Georgia, within this sociopolitical climate.

Our day-to-day experiences may influence our social and political beliefs, changing aspects of our identity throughout our life. But one thing is certain: the factors that make-up our identity are intrinsically tied to how we speak.