Oral vs Written Responses: What Are The Differences? 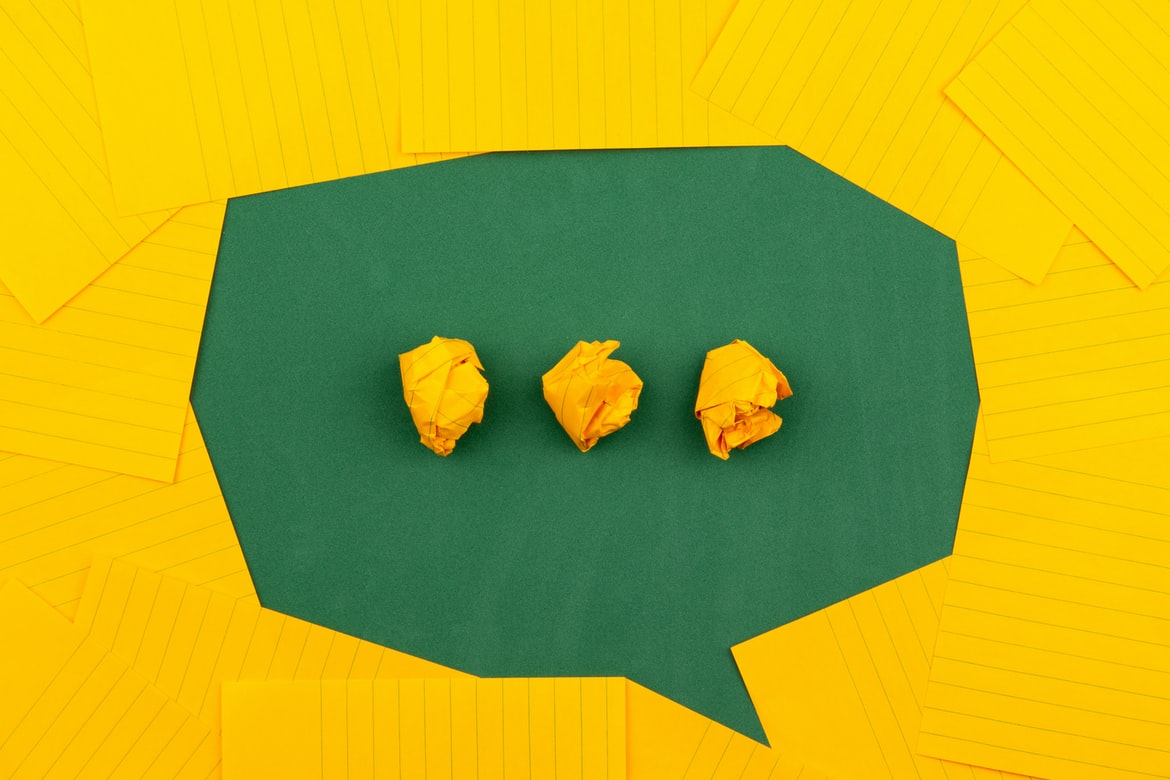 At Phonic we advocate for the efficiency of human speech. Communicating with voice is fast (150 words per minute compared to 50 for typing), rich in emotion and accessible to nearly everyone on the planet. We've always known that these differences enable longer, more detailed survey responses, but we recently dug into the data to quantify exactly how much better audio open-ends are than text.

To do this, we conducted a study with two almost identical surveys: one with traditional open text responses and one where respondents answered with voice (N=200). The surveys were completed by 200 unique respondents, randomly assigned to either voice or audio. The respondents consisted of a general population sample from the United States, Canada and the United Kingdom.

1. Utterance Length: The  total number of words in a response.

2. Descriptive Language: The total number of adjectives and adverbs in a response.

3. Lexical Complexity: The complexity of a response, measured by Flesch-Kincaid grade level.

Aside from the measurable quantitative differences, the voice responses differed from text in other important ways. Respondents were enthusiastic, shared personal anecdotes, jokes, increased detail and otherwise engaged more authentically with the survey questions.

Overall, the study demonstrates that both the quantity and quality of information offered via voice responses far surpasses what users are willing to type. The efficacy of voice surveys is supported by a substantial increase in descriptive language, utterance length and lexical complexity. These results are not unprecedented: they are a predictable consequence of using a lower friction input mode, and this study begins to quantify the degree to which survey friction compromises data quality. When answering open-ended questions, speaking aloud comes more naturally than typing and as a result people are more willing to elaborate on their thoughts and opinions to a degree not seen in text responses.